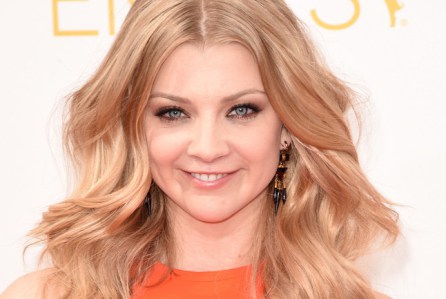 MOVIEPILOT.COM: If you’re looking for a haunting picture in the woods next year, then your wait is over. “The Forest” will satisfy your desire to see everything and anything that can go wrong when a young women comes across savage spirits while trying to track down her younger sister in the backwoods of a foreign country. 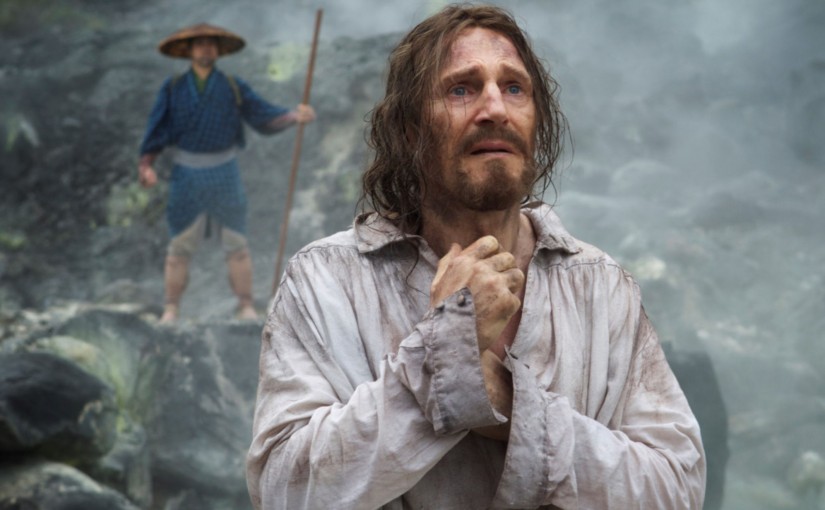 It seems like a rare bird these days, but Liam Neeson is making a movie that doesn’t find him employing a special set of skills to immobilize faceless baddies. The actor has reteamed with his “Gangs of New York” director, Martin Scorsese, for the filmmaker’s long brewing passion project, “Silence”, and the title doesn’t just refer to the Shûsaku Endô book being adapted for the big screen. 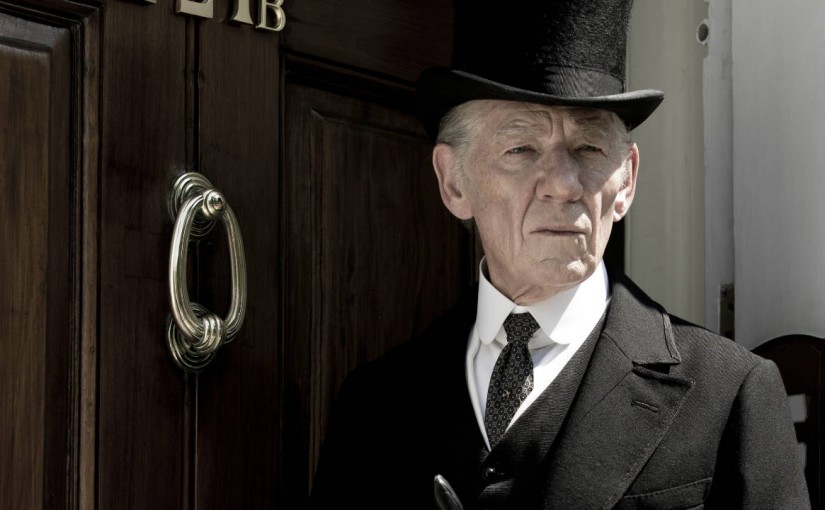 VARIETY: Bill Condon’s “Mr. Holmes” has started to shoot, with additional cast announced, and the first image released of Ian McKellen as Sherlock Holmes at the age of 93. The pic is being produced by Anne Carey, producer of Anton Corbijn’s “The American,” through her venture Archer Gray, along with Iain Canning and Emile Sherman of See-Saw Films, producers of “The King’s Speech,” with Aviv Giladi, CEO of AI Film, and Len Blavatnik exec producing. Christine Langan, head of BBC Films, is an exec producer on behalf of BBC Films, who are also co-financing, as is Amy Nauiokas of Archer Gray. 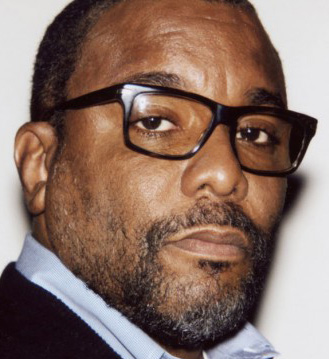 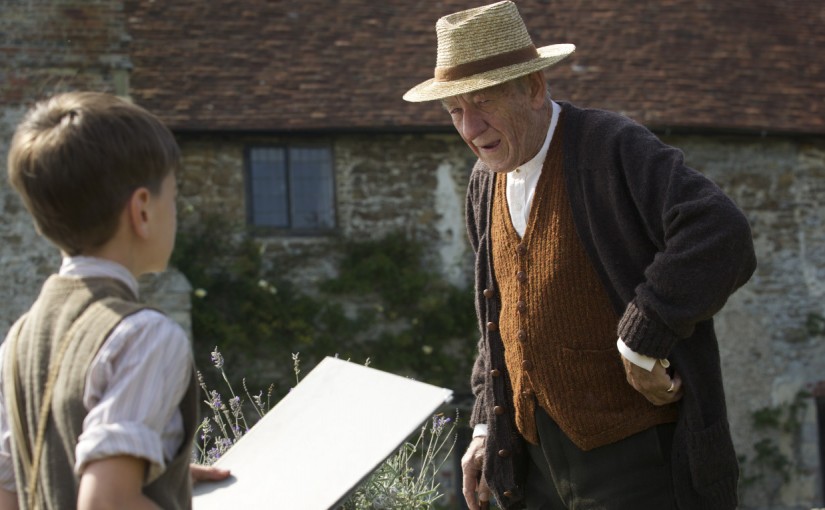 THE HOLLYWOOD REPORTER: Continuing to ramp up, a reinvigorated Miramax has acquired all U.S. rights to Bill Condon’s unique Sherlock Holmes tale Mr. Holmes, starring Ian McKellan and Laura Linney. Miramax will partner with Roadside Attractions on the theatrical release of the movie, now in post-production.