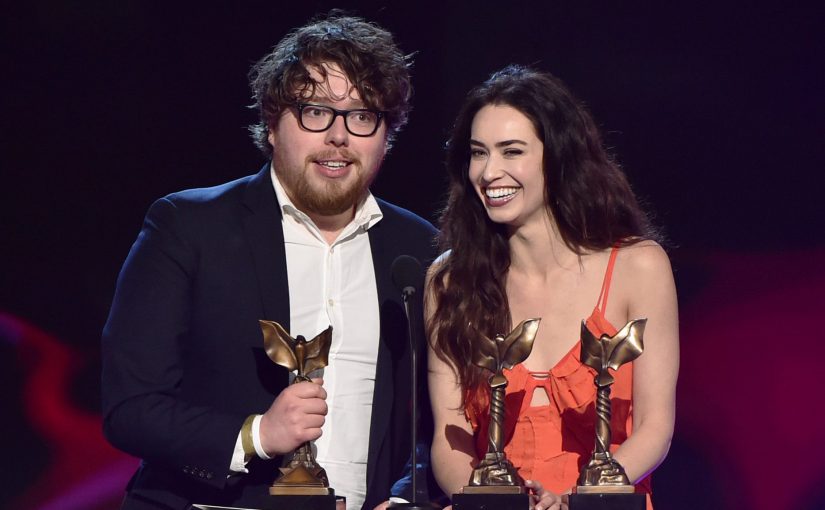 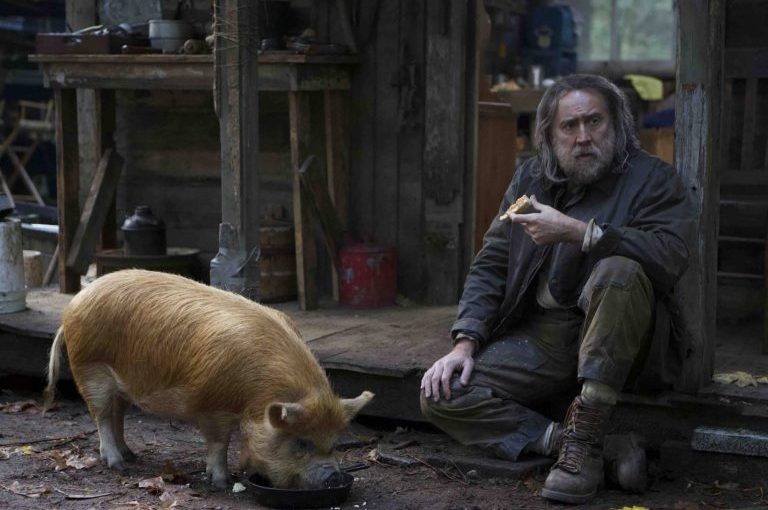 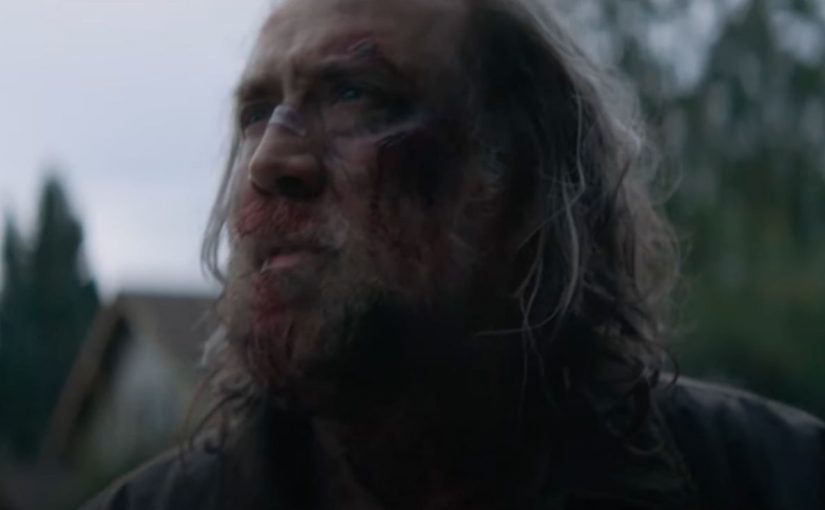 THE TELEGRAPH: Cage as the owner of a kidnapped truffle-hunter out to get her back? This drama could have been Taken meets Babe, but it’s so much more 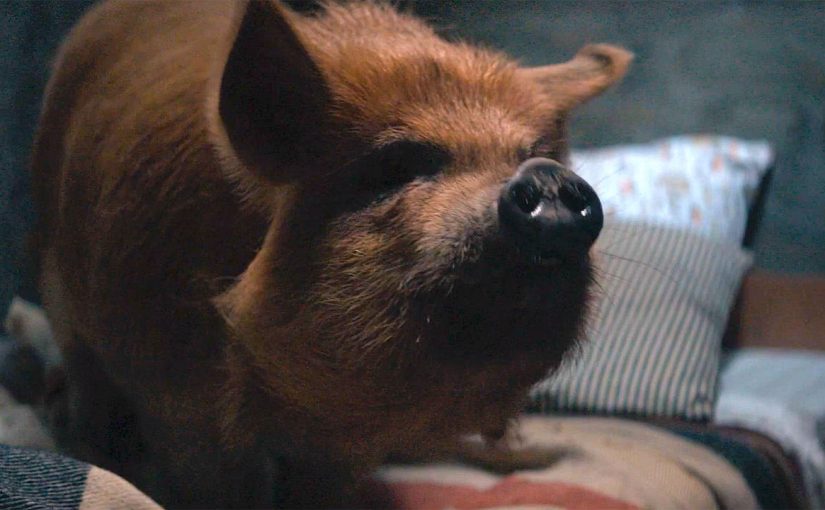 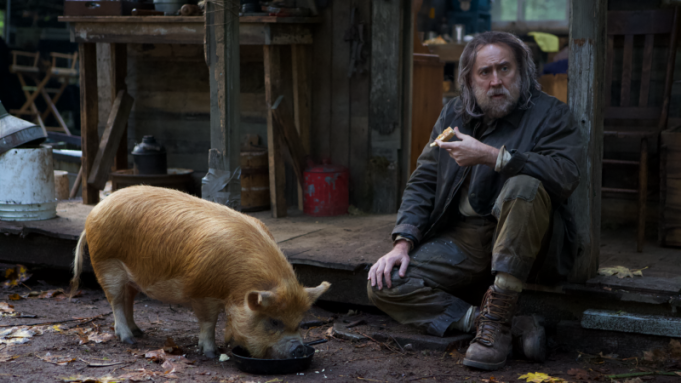 VARIETY: A million miles from ‘Peggy Sue Got Married,’ Cage goes searching for his beloved truffle pig — and himself — in Michael Sarnoski’s intimate character study.

INDEPENDENT: In the trailer released on Thursday, Cage’s character is seen foraging with the animal, until a seemingly violent event leads to the pig’s disappearance 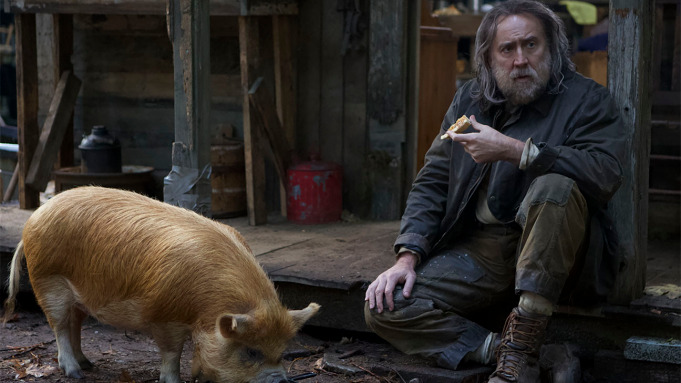 THE HOLLYWOOD REPORTER: Cage plays an Oregon mushroom forager (and, it seems, a former professional chef) living alone in the woods, and one day his truffle-finding pig is taken. He then goes on a quest to find said pig and the swine who stole her. Here’s the trailer: 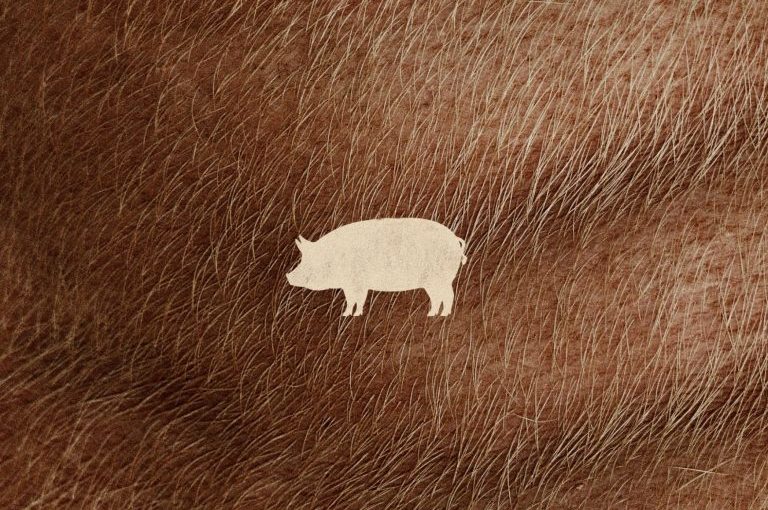 BLOODY-DISGUSTING.COM: NEON will be releasing Michael Sarnoski‘s revenge-thriller Pig this summer, with the distributor announcing today that the Nicolas Cage thriller arrives in theatres on July 16. 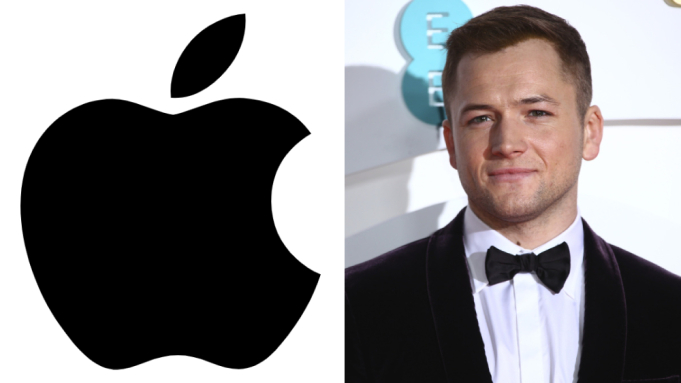 DEADLINE: The film is being produced and financed by Matthew Vaughn’s Marv Films, with Leonard Blavatnik’s AI Film. Producers also include Gregor Cameron via his banner Unigram, which has tied up with AI Film (this is the first project from that pact), and Gillian Berrie. Screen Scotland helped bring the production to the country.