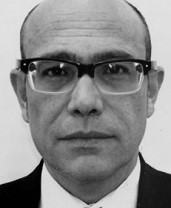 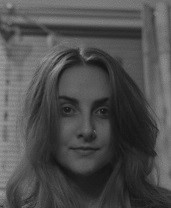 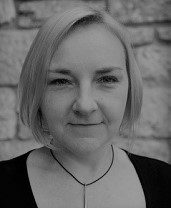 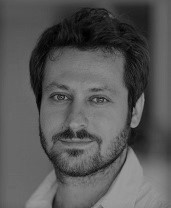 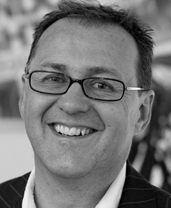 Vince Holden has 20 years of experience in financing independent feature films and TV. He began his career in film as a Finance Director for a major film media banking group. In 1998 he joined Company Television & Company Films as Head of Finance. In September 2000 he was appointed Head of Finance for the UK Film Council, where he championed a team of seven industry professionals, responsible for all financial aspects of the Council’s projects – distribution, development investments, export and sales strategy for the government’s 1200-strong library of British films.

With many years’ experience negotiating and closing film and TV finance transactions, collecting revenues on equity investments and debt financing deals in excess of £800m, Vince joined Icon Entertainment in April 2011 as Finance Director.  In February of 2012 he set up AI Film to invest in, and produce feature films on behalf of Icon’s principal shareholder, closing three major deals in the company’s first year of operation.  He continues to manage and run the AI Film Group of companies and its financial interests. 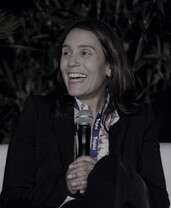 AI Film chairwoman Amanda Ghost is a three-time Ivor Novello Award winner, a Golden Globe nominee, and has been nominated for six Grammy Awards. As a songwriter and producer, she has created multi-platinum hits for artists including Beyoncé, Shakira, John Legend and James Blunt. Amanda has written and produced theme songs and musical content for major networks including the BBC, Channel Four and NBC, and her original songs have been used in countless TV and film productions. ‘Once in a Lifetime’, her title track to Beyoncé’s film Cadillac Records, was nominated for ‘Best Song Written for a Motion Picture’ at the Golden Globes; and in 2013 she collaborated with Florence + The Machine on the worldwide trailer for Baz Luhrmann’s The Great Gatsby.
Formerly president of Sony Epic Records and CEO of her own record label ‘Outsiders’ (a joint venture with The Universal Music Group), Amanda currently serves on the board of Deezer, a global music DSP and Amuse, a digital music distribution service. Amanda is a founding partner of sister company in Access Industries Group Unigram Media Ltd.