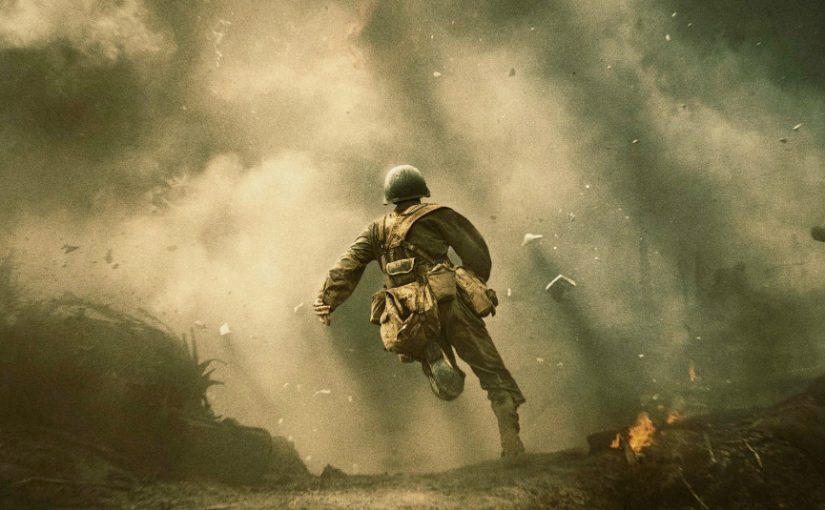 Set during WWII, Hacksaw Ridge is the true story of Desmond Doss, who, in Okinawa during one of the bloodiest battles of the war, saved the lives of 75 men without the use of any weapons. He was the only American soldier to fight on the front line without a gun – Doss believed the war was justified, but that killing was nevertheless wrong.